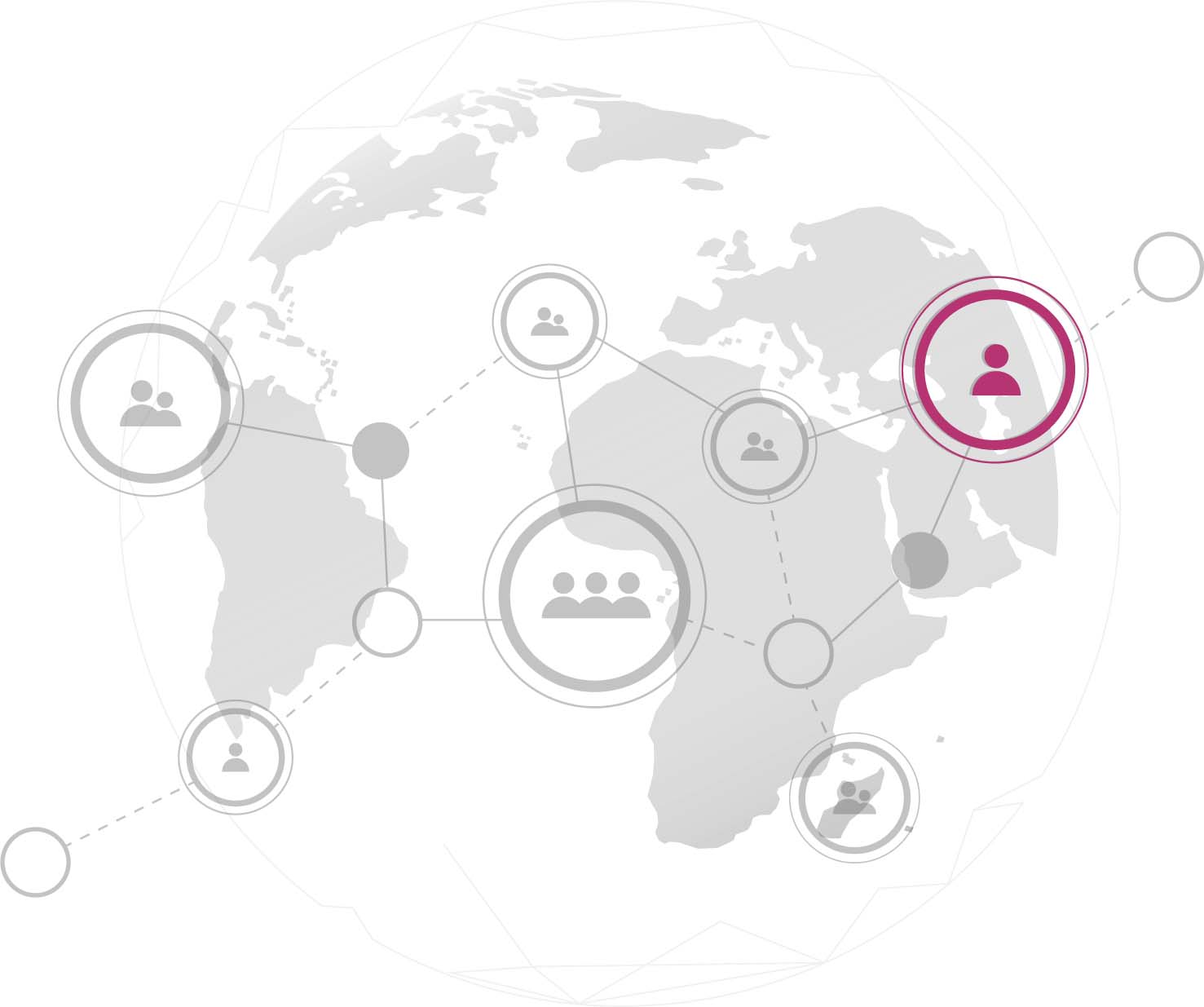 There is a reason why things happen. And that the reason is CONNECTION or lack thereof

Over a thousand year, Zi Wei Dou Shu (紫微斗数) has evolved and developed into many different styles. Predominantly, you can find many writtings argue that there are 2 main Zi Wei Dou Shu styles that dominate the Chinese metaphysics world today. They are San He (三合) school and Sihua Flying Stars (四化飞星), also known as Eighteen Flying Stars (十八飞星) school. Each of these 2 styles has also further broken out into sub-styles, whereby each approaches a destiny using its own unique method of interpretation.

Many have argued, Zi Wei Dou Shu was originally founded with 18 main stars in its original form. It is believed that it later spun-off into different styles, where more and more star components were added into subsequent versions of the Zi Wei Dou Shu chart, which we commonly see today.

Sihua Flying Stars, being the oldest Zi Wei Dou Shu style, still retains its original format until today. Sihua Flying Stars is rare and considered to be more straightforward, less interpretation ambiguity and a lot easier to learn and understand.

It focuses on events (数) as opposed to impression (象). As a result, it is said to be more accurate to use it to help you uncover your past and future events. 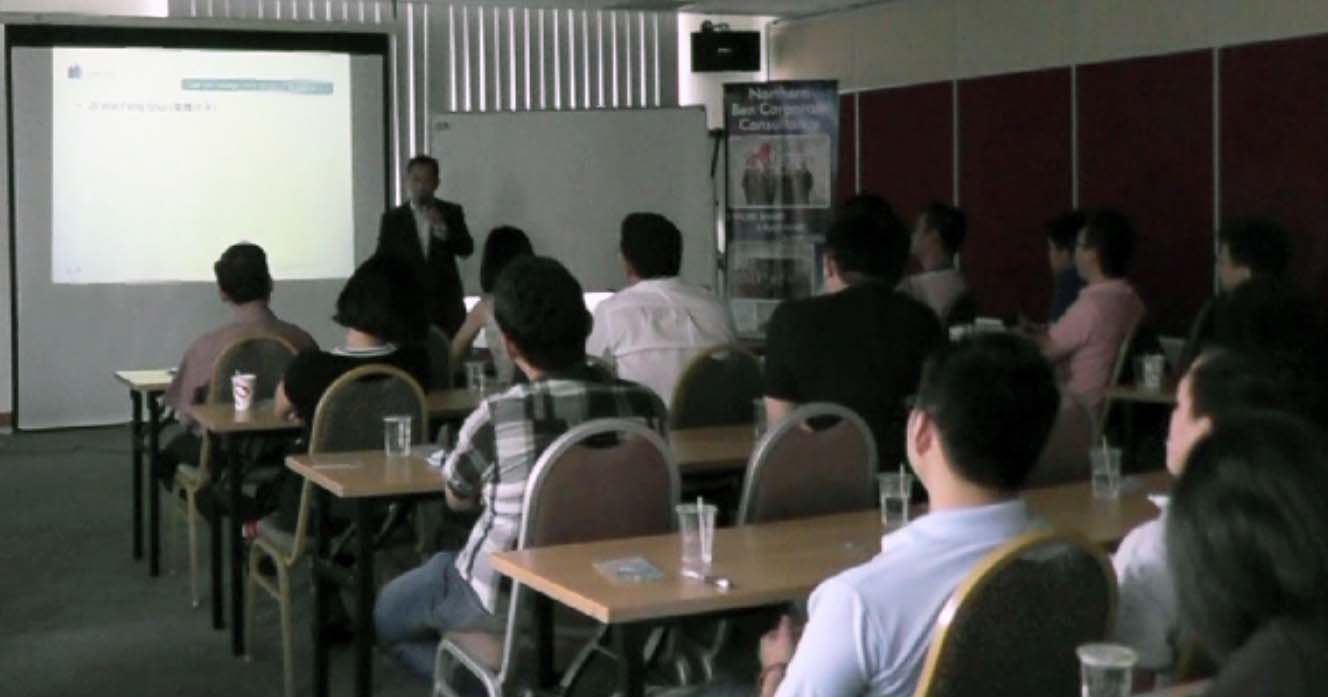 Learning Zi Wei Dou Shu -- Sihua Flying Stars (紫微斗数四化飞星) is straightforward and not a lot to memorise
Randomly generated lesson videos from our archive. They show you our online Zi Wei Dou Shu teaching. Find our more videos in our YouTube channel 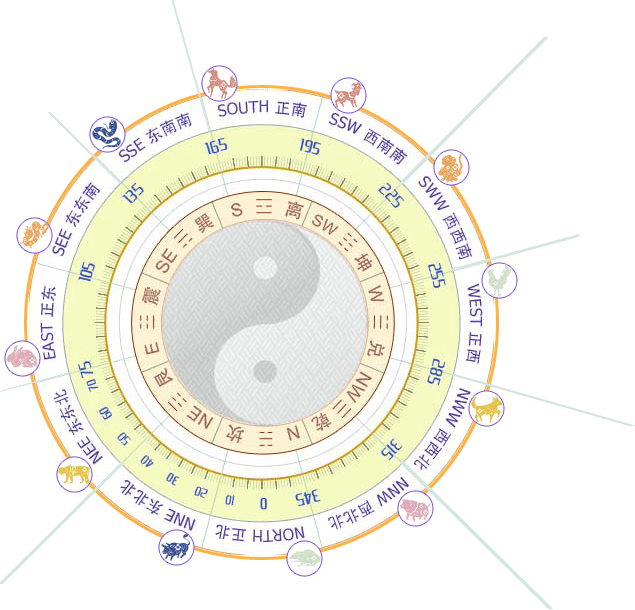 Explore more connections with us... 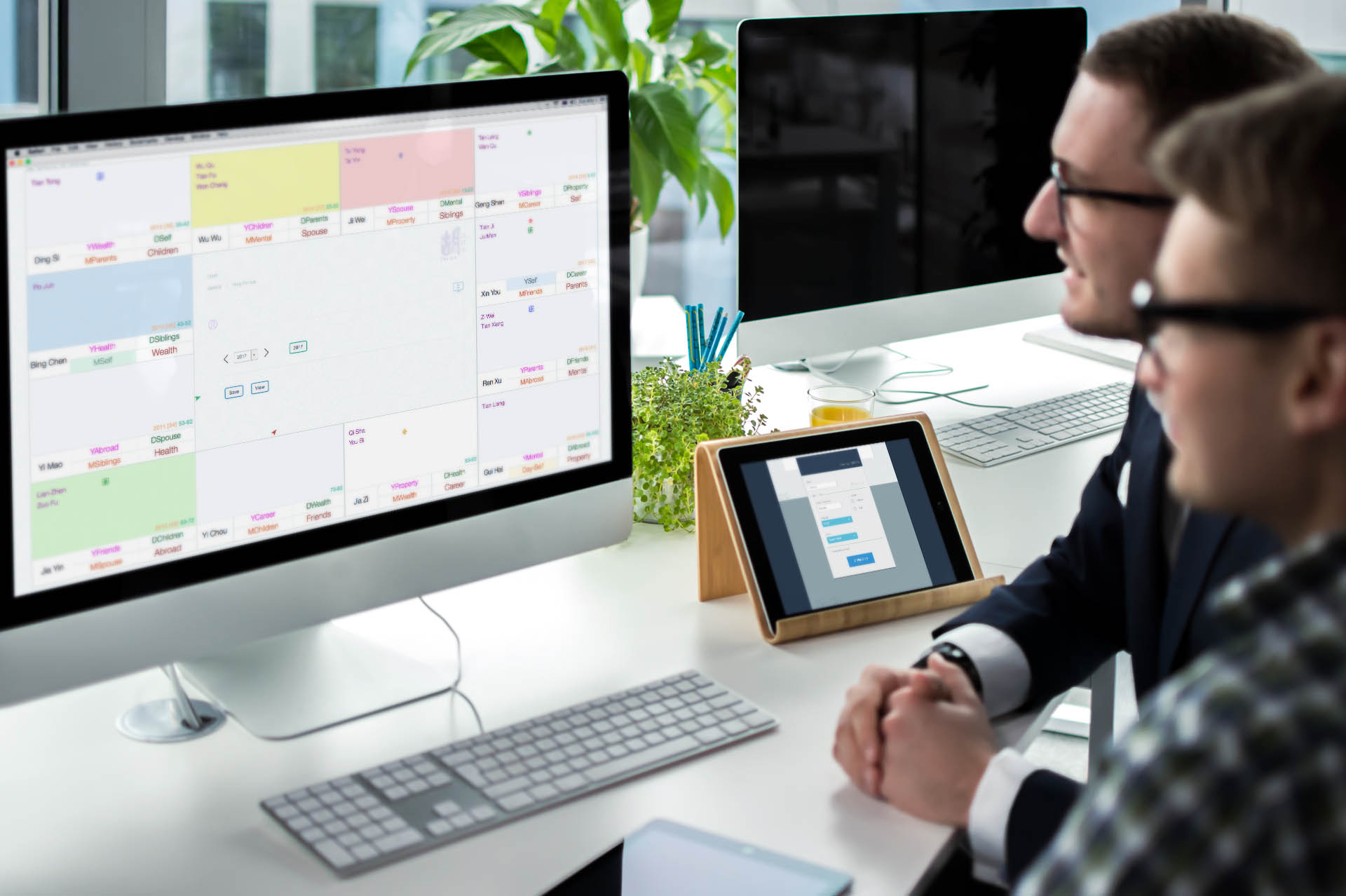 ZWDS Sihua Flying Stars course is hard to find. Without the help of internet technology, it is almost impossible to even hear about it.

Our cut-to-the-chase approach delivers you with authentic ZWDS Sihua Flying Stars teaching that emphasizes on the application and not nice-to-have theories.

As a result, by the end of the course you will be proud of yourself for the new superpower that allows you to decode charts with high accuracy. 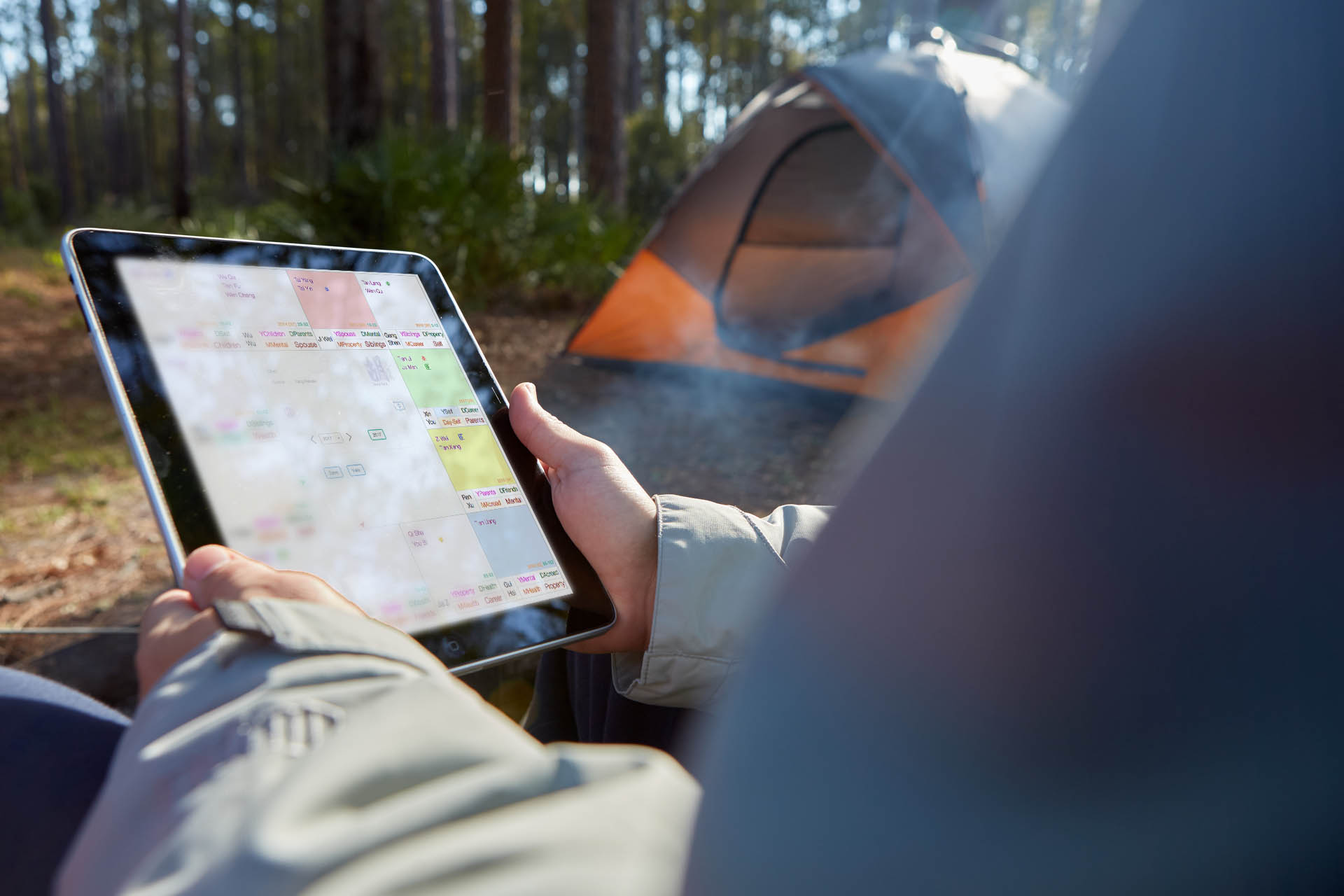 Still preserving its original form, ZWDS Sihua Flying Stars chart does not fancy complication by crowding it with countless stars. 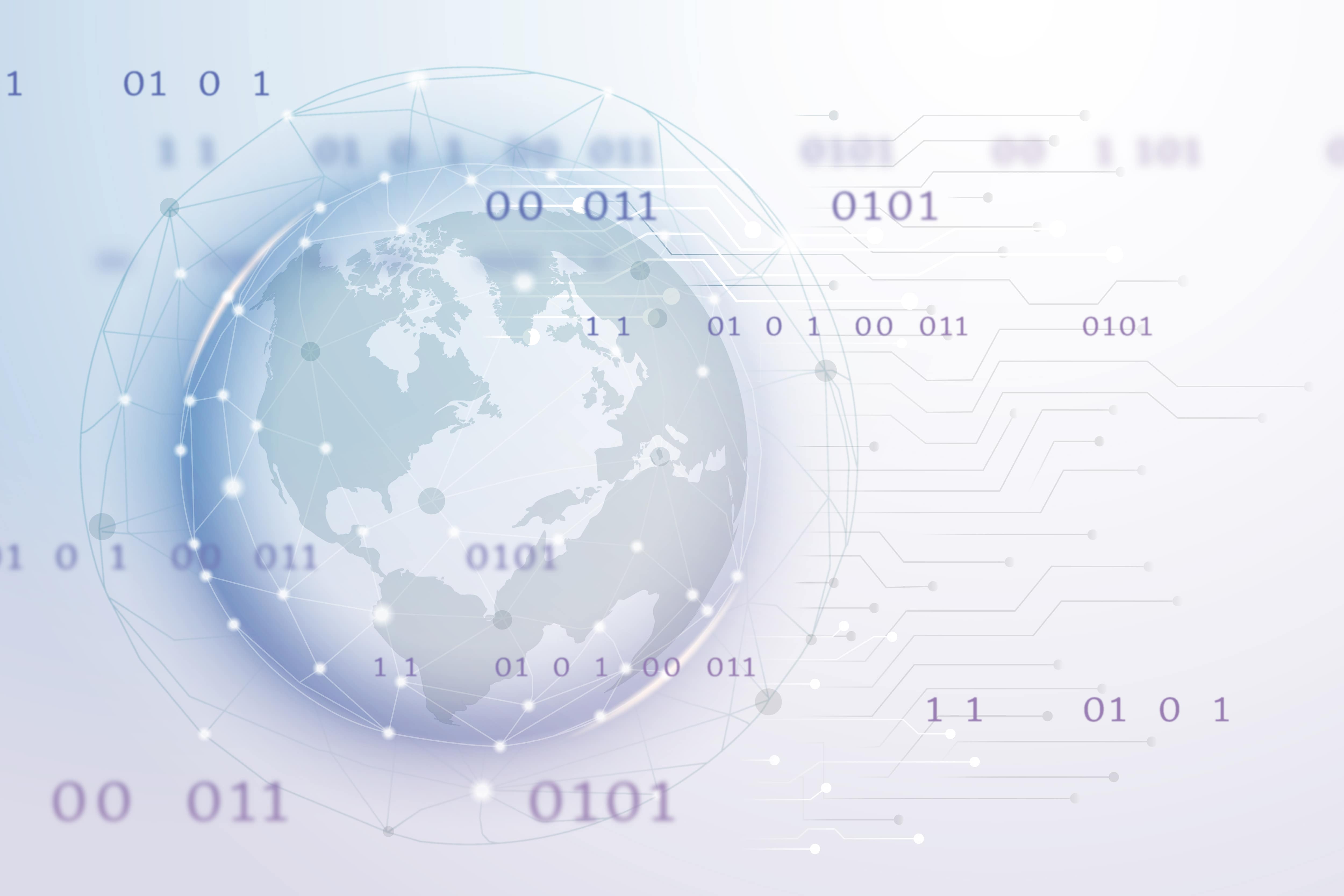 For a beginner, this is a good stop to pick up a new knowledge. The page is simplified to allow DIY interpretation but yet maintaining the fun of exploring new wisdom in your own way.

Pay notice to how easy one can learn ZWDS Sihua Flying Stars and make use of it to help your life or your loved ones' lives.